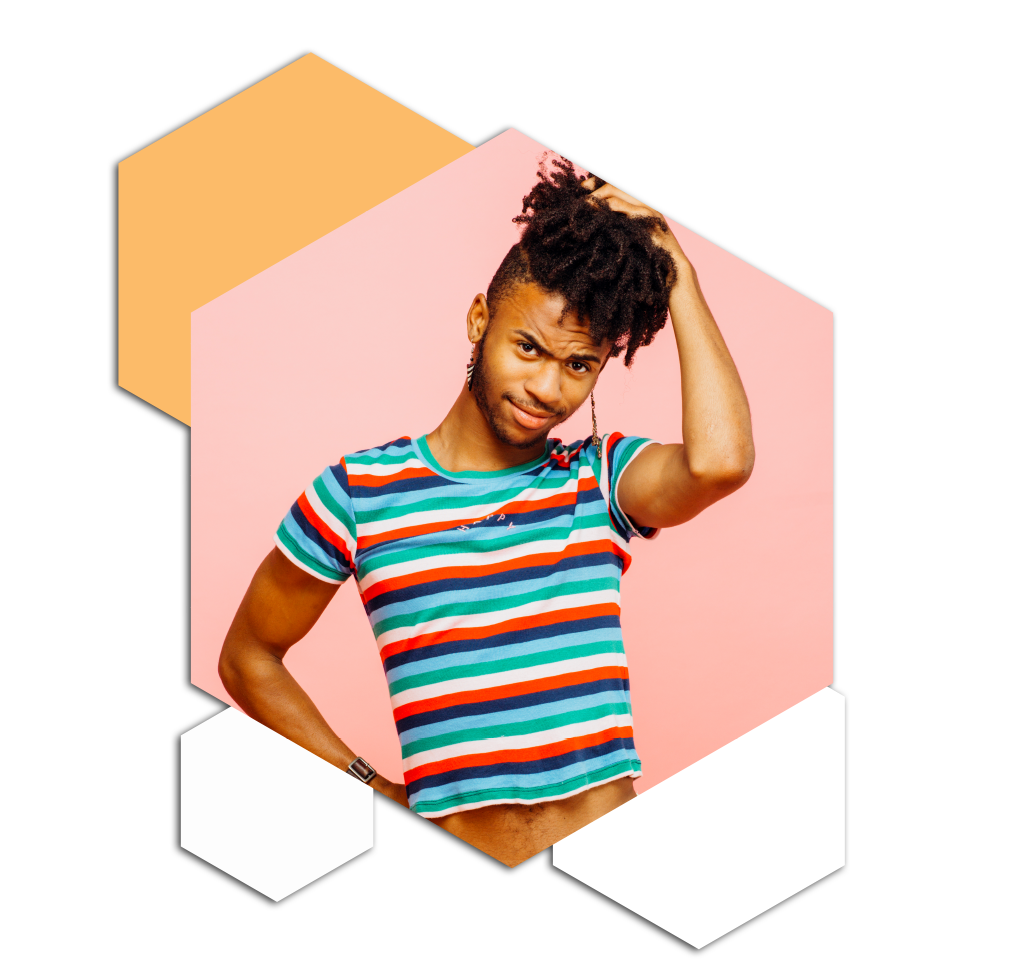 What is GetaKit by Black CAP?

GetaKit by Black CAP is a service which aims to increase HIV testing, the frequency of testing, the number of people who know their status, and the number of people linked to treatment and care — all of which contribute to decreasing HIV transmission. Having these accessible and lower barrier HIV tests are particularly important to reduce infection rates in key population groups such as: Gay, bisexual, transmasculine identified individuals and men who have sex with men; People of African, Caribbean and other Black descent; and People who use substances and/or inject drugs. Contact The Village Pharmacy and Hassle Free Clinic provide Rapid Point of Care Testing.

This program employs a status-neutral approach to HIV care means that all people, regardless of HIV status, are treated in the same way. It all starts with an HIV test. Any result, positive or negative, kicks off further engagement with the healthcare system, leading to a common final goal, where HIV is neither acquired nor passed.

What test does GetaKit use?

GetaKit uses the bioLytical INSTI HIV self-test, which was approved by Health Canada on November 2, 2020. The INSTI® HIV Self Test is the only self-test for HIV now licensed in Canada, taking one minute to produce highly accurate results (> 99% accurate); a “positive” test result must still be confirmed with a laboratory test available in the health system.
If you’ve received a rapid/point-of-care HIV test before, this device is very similar. You’ll use the lancet provided to poke your finger for a drop of blood. You then follow the instructions included in your kit to complete the test and read the result. This test detects HIV antibodies, which is your body’s response to HIV.

You can see how the kit is used by watching the short video here: